Body positivity: Eight celebrities who want you to love yourself – CBBC Newsround

Body positivity: Eight celebrities who want you to love yourself – CBBC Newsround 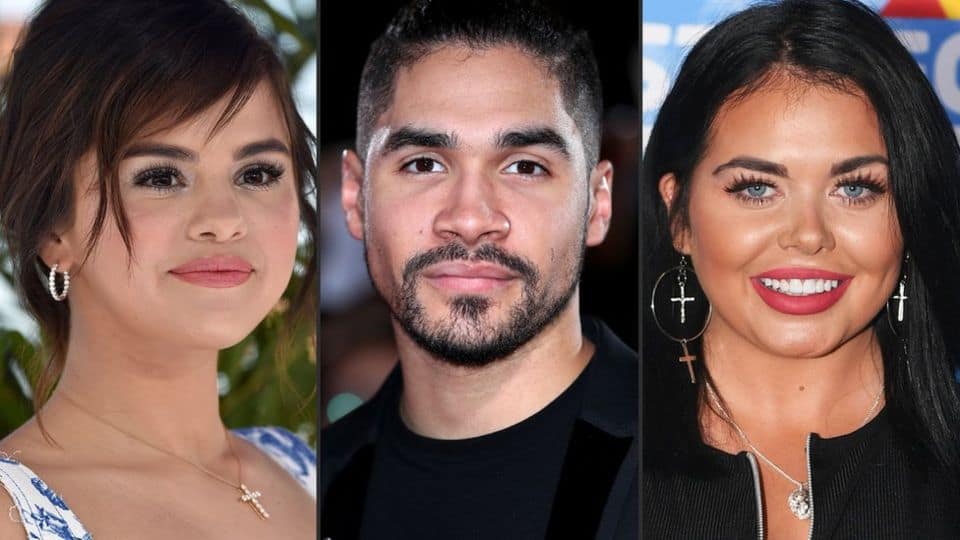 Little Mix's Perrie Edwards has been praised this week for ditching the makeup and revealing her freckles to the world.

On the group's official Twitter account, she said: "Growing up I was always insecure about the freckles on my face. Over the last couple of years I've started to embrace them and don't feel I need to hide them anymore. Embrace your individuality. Love what you love without worrying about judgement"

It's also not the first time she has encouraged fans to love themselves just the way they are.

In June 2017, she proved a huge inspiration to many when she revealed a big scar across her stomach. Her post promoted a wave of positivity on social media from fans embracing their own scars too.

But Perrie isn't the only one who wants people to love themselves just the way they were made, to embrace the way they naturally look and to celebrate everybody's differences.

Here's what some other celebrities have to say on the matter.

Selena Gomez: 'What you have inside is much more beautiful than what's on the outside!'

Back in 2008, Selena Gomez told Twist Magazine that a lot of her childhood friends had blue eyes and blonde hair - and she wanted to look like them.

But Selena says that she thinks having darker skin, eyes and hair actually helped her in auditions as she stood out from the crowd more.

Well, she certainly stands out from the crowd now!

Louis Smith: 'Try to be happy with yourself, regardless of what people say!'

You might not have thought that an Olympic medal-winning gymnast would have any issues with his body - but that wasn't always the case for Louis Smith.

He told Newsround how he used to hate his long arms when he was growing up.

But little did he know that those long arms would go on to win him an Olympic medal and an MBE from the Queen.

So he's a big believer in spreading the message about being happy with the way that you were made.

Ariana Grande: 'Celebrate yourself. Celebrate others. The things that make us different from one another make us beautiful.'

Ariana hasn't always had the easiest relationship with social media. Not too long ago, she announced that she would be taking a break from it after people weren't very kind about the news that she had got engaged to Pete Davison.

Back in 2015, she took to social media to share a message with the world about celebrating our differences. She started the post with "here we go again", suggesting that she had maybe been on the receiving end of negative comments.

In the post, she reminded her fans: "You're beautiful. It's a beautiful day to be yourself!"