BMI, but not age at puberty, tied to risk of multiple sclerosis – Science Daily

BMI, but not age at puberty, tied to risk of multiple sclerosis – Science Daily 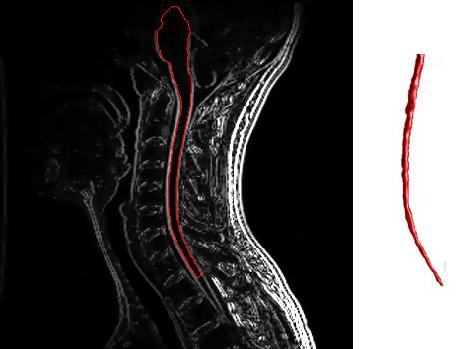 Some studies have suggested that people who are younger when they enter puberty are more likely to later develop multiple sclerosis (MS). But a new study attributes that link to body mass index (BMI). The study is published in the March 20, 2019, online issue of Neurology®, the medical journal of the American Academy of Neurology.

"Previous studies have shown that children with higher body weight tend to enter puberty earlier than children with normal body weight, and increased BMI is also linked to a greater risk of MS," said study author J. Brent Richards, MD, MSc, of McGill University in Montreal, Canada. "It appears that earlier age at puberty is associated with an increased risk of MS, but this association is influenced by BMI. Our findings do not support a substantial role for the effect of the timing of puberty on the risk of MS independent of BMI."

For the study, researchers looked at a genome-wide association study of 329,245 women and 372 genetic variants that are strongly associated with the age when girls have their first menstrual cycle. Previous studies have shown that the genes related to the timing of puberty are well-correlated in girls and boys.