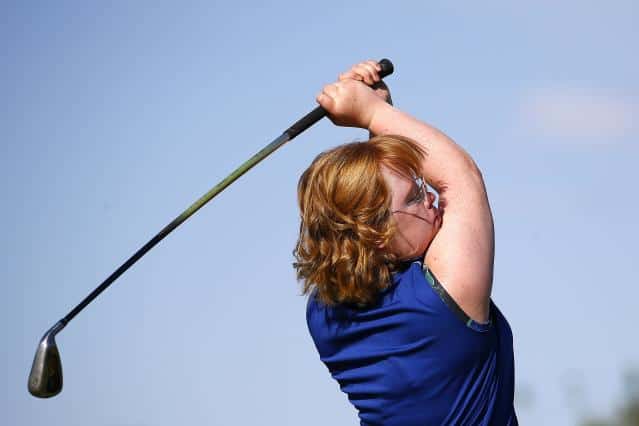 Amy Bockerstette has a knack for being first.

As a junior in 2016, she became the first golfer with Down syndrome to qualify for the Arizona state high school tournament. After repeating the feat as a senior — when she finished 75th out of 225 entrants — she became the first person with Down syndrome to earn an athletic college scholarship, accepting a full ride to Phoenix’s Paradise Valley Community College in 2018.

Next week, Bockerstette is slated to become the first athlete with Down syndrome to play in a national collegiate athletic championship. Now 22, she’ll compete with her PVCC teammates at the NJCAA national championships in Ormond Beach, Florida, from May 10-13.

Why Are Bipolar Disorder and Substance Use Often Mentioned Together? – PsychCentral