Autumn tour of reimagined One Under by Winsome Pinnock, directed by Amit Sharma

Autumn tour of reimagined One Under by Winsome Pinnock, directed by Amit Sharma 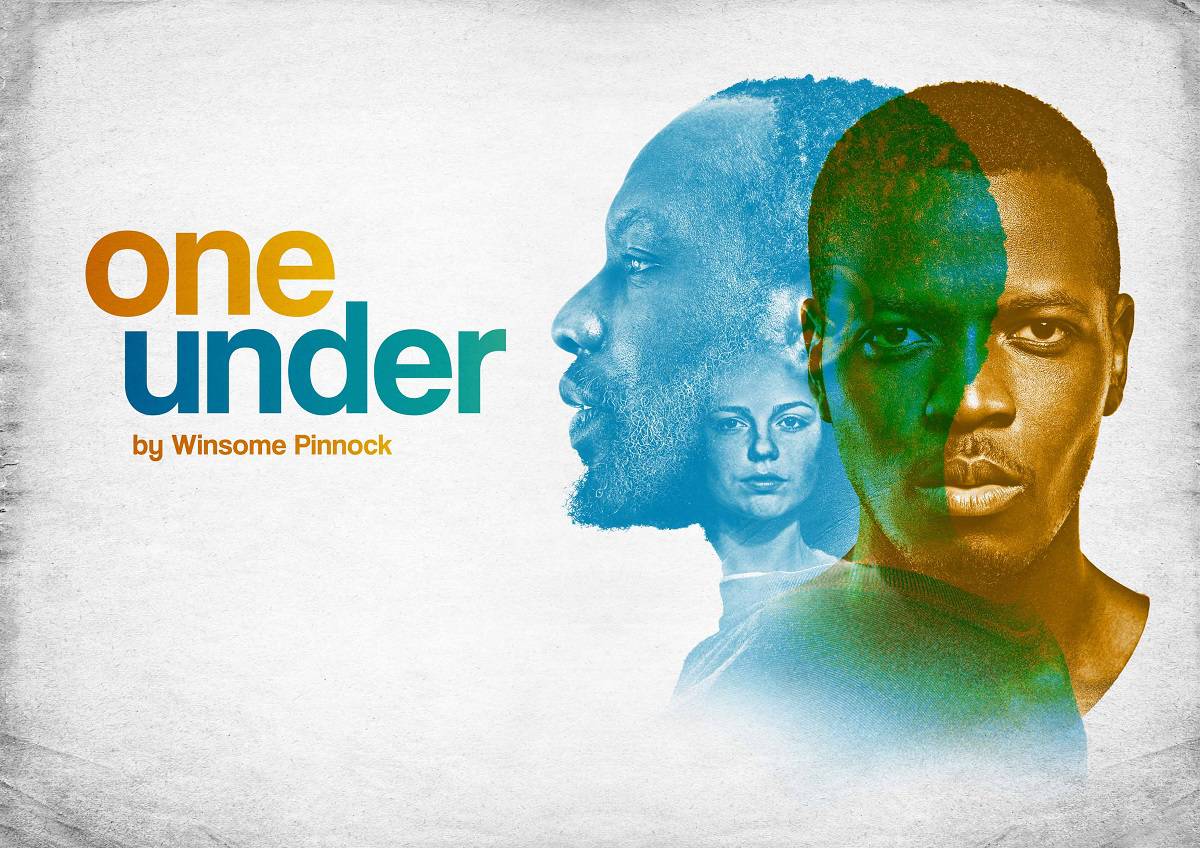 One Under by Winsome Pinnock

A Graeae Theatre Company and Theatre Royal Plymouth production, commissioned by
Ramps on the Moon, presented in association with Curve.

Graeae and Theatre Royal Plymouth are delighted to announce a reimagined version of One Under from playwright Winsome Pinnock and Graeae’s Associate Director Amit Sharma, touring nationally in autumn 2019.

One Under marks Graeae and Theatre Royal Plymouth’s continued partnership following their award-winning production of Jack Thorne’s The Solid Life of Sugar Water in 2015.

First produced at the Tricycle Theatre (since renamed the Kiln Theatre) in 2005, the re-written One Under is an evocative play about the power of guilt and quest for atonement, exploring the fragility of human relationships. When a young man jumps in front of a train Cyrus is driving, the mysterious circumstances prompt him to search for answers. In pursuing the truth of Sonny's final hours, Cyrus is led to laundrette worker Christine, as the past begins to catch up with people whose lives are changed forever.

Winsome Pinnock was the recipient of the prestigious Alfred Fagon Award 2018 for her play Rockets and Blue Lights. Most recently, a revival of her 1987 play Leave Takingplayed at the Bush Theatre to critical and commercial success. Further writing credits are available in the Editor’s Notes below.

One Under will include a creative combination of captioning and audio description.

Casting and further members of the creative team are yet to be announced.