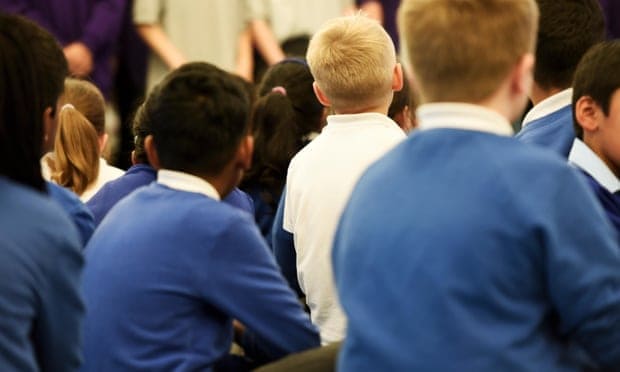 The study found autism was almost four and a half times more common in boys than girls. Photograph: Julian Claxton/Alamy

Autism is more common among children in England than previously thought, with rates higher among Black pupils than their white peers, researchers have revealed.

Autism spectrum disorder (ASD) affects communication and behaviour and is thought to affect 1-2% of people around the world, with diagnoses more common among males than females. However, there has been little large-scale research into its prevalence, and whether it differs with ethnicity.

Now researchers say an analysis of data from more than 7 million schoolchildren in England not only reveals ASD is more common than previously thought, but that there are striking differences in ASD prevalence around the country, and between different groups.