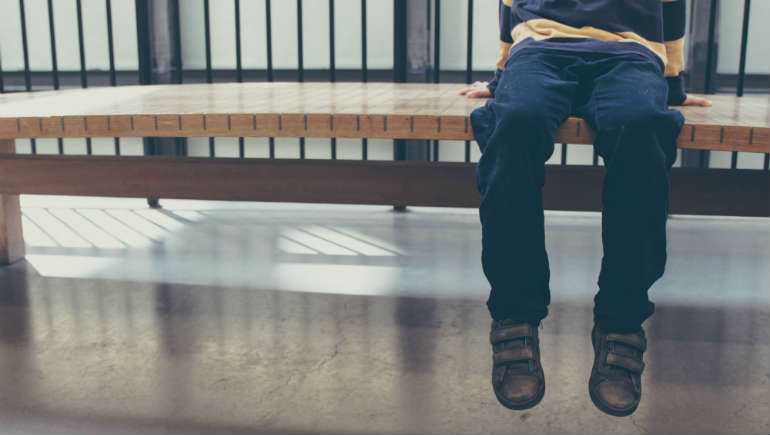 Over the past few decades, Autism Spectrum Disorder (ASD), has become a well-known brain-based disorder. Autism is a diverse condition that manifests itself in infinitely different ways. According to the CDC, 1 in 59 children will be diagnosed within the spectrum of autism. Historically, autism has been associated with only non-verbal individuals, but the more we learn about Autism Spectrum Disorder (ASD), the wider that spectrum gets.

Millions of brilliant and creative individuals live fulfilling lives on the autism spectrum, making enormous contributions to society, education, science, and the arts.

Some of the world’s most brilliant and talented individuals who were either diagnosed or – in case they lived before diagnosis – shown signs of behavior or symptoms that were similar to those on the autism spectrum, including

And that’s just to name a few! Any individual with autism is certainly in good company.

Autism is a unique disorder with symptoms and characteristics plotted on a spectrum to communicate severity.

The Diagnostic and Statistical Manual of Mental Disorders (DSM-5) identifies some symptoms that are used to diagnose ASD:

Autism is a wide spectrum, meaning that symptoms and their severity fluctuate drastically. While some individuals with autism are non-verbal, others are high-functioning and their autism may not be obvious at first glance.

High functioning autism used to be called Asberber’s syndrome, but in recent years, the DSM-5 has eliminated that name and now includes those characteristics under the umbrella of ASD.