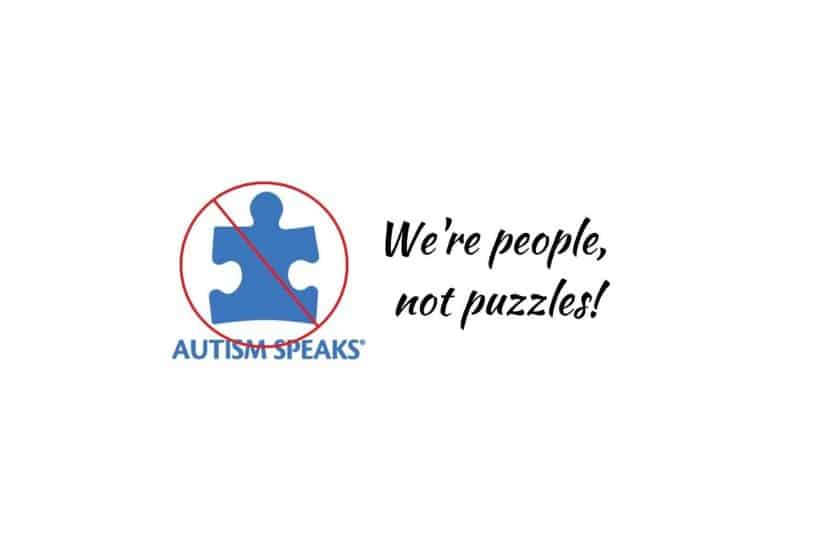 An advocacy group is challenging assumptions about people with autism and is taking issue with another organization’s practices.

Autistics United came in support of the participating families, but also to challenge what they see as harmful rhetoric and therapy.

The protest was concerned with how Autism Speaks addresses autism, specifically with a model based on solutions rather than acceptance, according to Vivian Ly, co-chapter leader of Autistics United Vancouver

In the past, Ly says Autism Speaks has suggested there is an epidemic of autism.

“It’s really hurtful. It makes us appear as a tragedy that needs to be stopped. For example, in the past the organization has called autism a disease when that is not accurate,” she says, adding an increase in education and understanding is why more people have been diagnosed with autism.

Ly says her group is particularly concerned with the trauma caused by the use of Applied Science Analysis (ABA) as a therapy for autism.

World’s longest Down's syndrome marriage stronger than ever after 27 years - Metro.co.uk Next post