Amy Trigg: a born performer with sci-fi dreams and a dizzying range – The Guardian 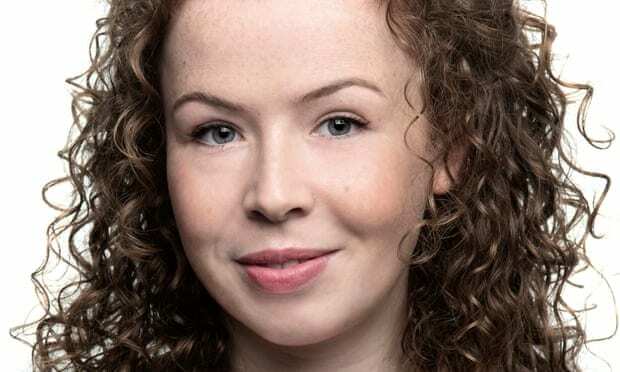 ‘I was in an industry that wasn’t ready for me’ … Amy Trigg. Photograph: Claire Newman-Williams

For as long as Amy Trigg can remember, she wanted to be a performer. Growing up in Essex, she fell in love with musical theatre and began ballet classes at five. She was born with spina bifida and did not see a single actor on stage using a wheelchair but that didn’t deter her. Now 28, she has proven herself as a writer and actor with a rich, broad talent.

Speaking on Zoom, Trigg is charming, funny and disarmingly warm. As a performer, she has shown a dizzying range across dance, musicals and improvised comedy. She won acclaim for her parts in the Royal Shakespeare Company’s The Taming of the Shrew and Measure for Measure, starred in the rock musical Tommy, and appeared in the Waterloo dance sequence for the hit film Mamma Mia! Here We Go Again, alongside Lily James and Hugh Skinner. “It was intense but so hilarious,” she remembers.

Heart health: Questions that are getting to the heart of the matter - The Northern Echo Previous post

What are the symptoms of heart disease for your pets? - NW Evening Mail Next post

Here’s how a seasonal shot may prevent Lyme disease – SILive.com