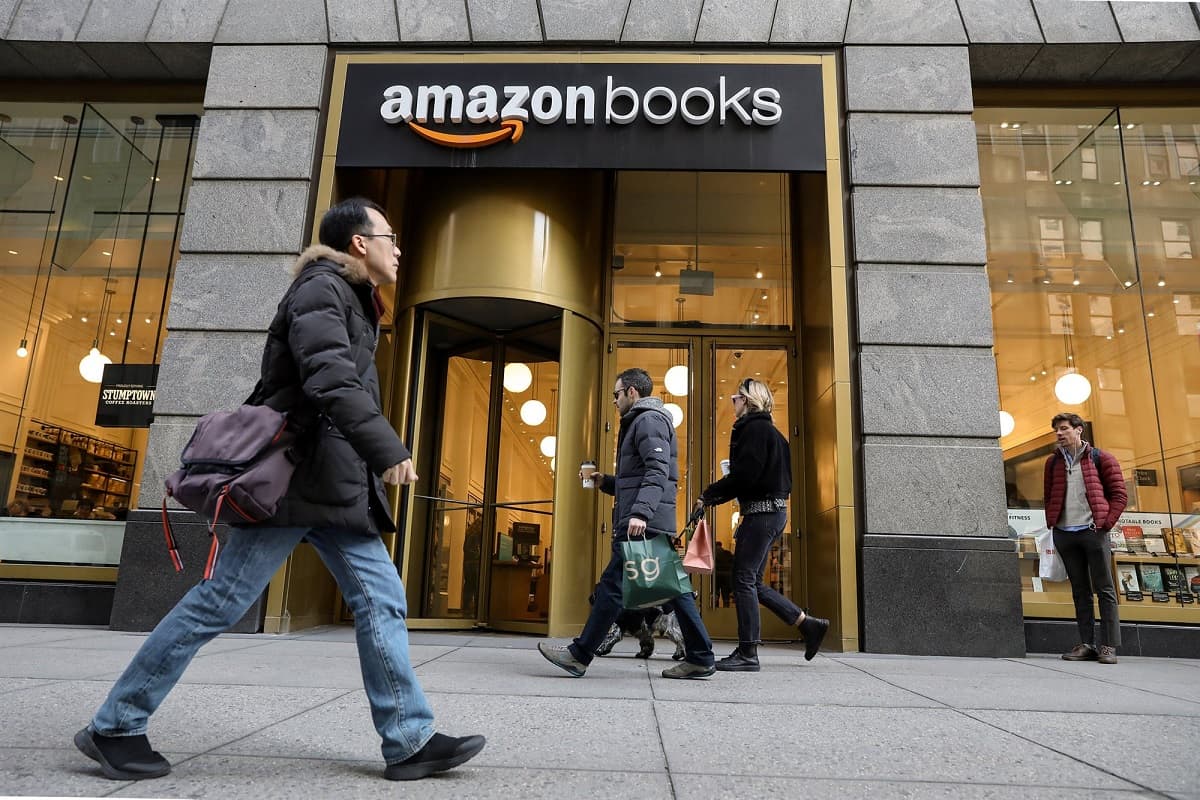 Amazon is removing from its online marketplace “autism cure” books that unscientifically claim children can be cured of autism with pseudoscientific methods such as ingesting and bathing in a potentially toxic form of bleach and taking medication meant to treat arsenic and lead poisoning.

Amazon confirmed Tuesday that the books “Healing the Symptoms Known as Autism” and “Fight Autism and Win” are no longer available, but declined to answer specific questions about why it had removed them or whether they were part of a larger cleanup effort, citing a policy of not commenting on individual accounts.

The move by Amazon comes on the heels of a report in Wired published Monday that criticized the retail giant for offering medically dubious books and dangerous methods for reversing autism spectrum disorder. For years, news organizations have pointed out Amazon’s practice of hosting books that promote vaccine and other health-related misinformation, but the pressure has intensified in recent weeks.

Online platforms have been reacting to increased scrutiny from lawmakers and public health advocates over the health misinformation hosted on their websites. Last week, Facebook announced it would “downrank” vaccine misinformation shared on its platform and reject advertising that spread “vaccine hoaxes.” Pinterest has opted to block all vaccine-related search results, and YouTube disabled advertising on anti-vaccination videos last month. In February, Amazon pulled anti-vaccination documentaries from its Prime Video service.

Autism is a developmental disorder that appears in young children and for which there is no cure. Children with autism spectrum disorder display a broad range of characteristics, from difficulty interacting with peers or forming relationships to complete inability to function in school or work environments.

As of Monday, “Healing the Symptoms Known as Autism” sold for $28 and had 631 customer reviews and an average rating of 3.5 stars. The book extolled the healing power of chlorine dioxide, a form of bleach that adherents call the “Miracle Mineral Solution.” The book’s author Kerri Rivera, who lives in Mexico, claims 191 children have been cured of autism with a treatment of the chemical that the Food and Drug Administration warned can cause “severe nausea, vomiting and life-threatening low blood pressure from dehydration.”