Always a sailor, the water helped stroke victim Bill Mautner return to being himself – LoHud.com

Always a sailor, the water helped stroke victim Bill Mautner return to being himself – LoHud.com 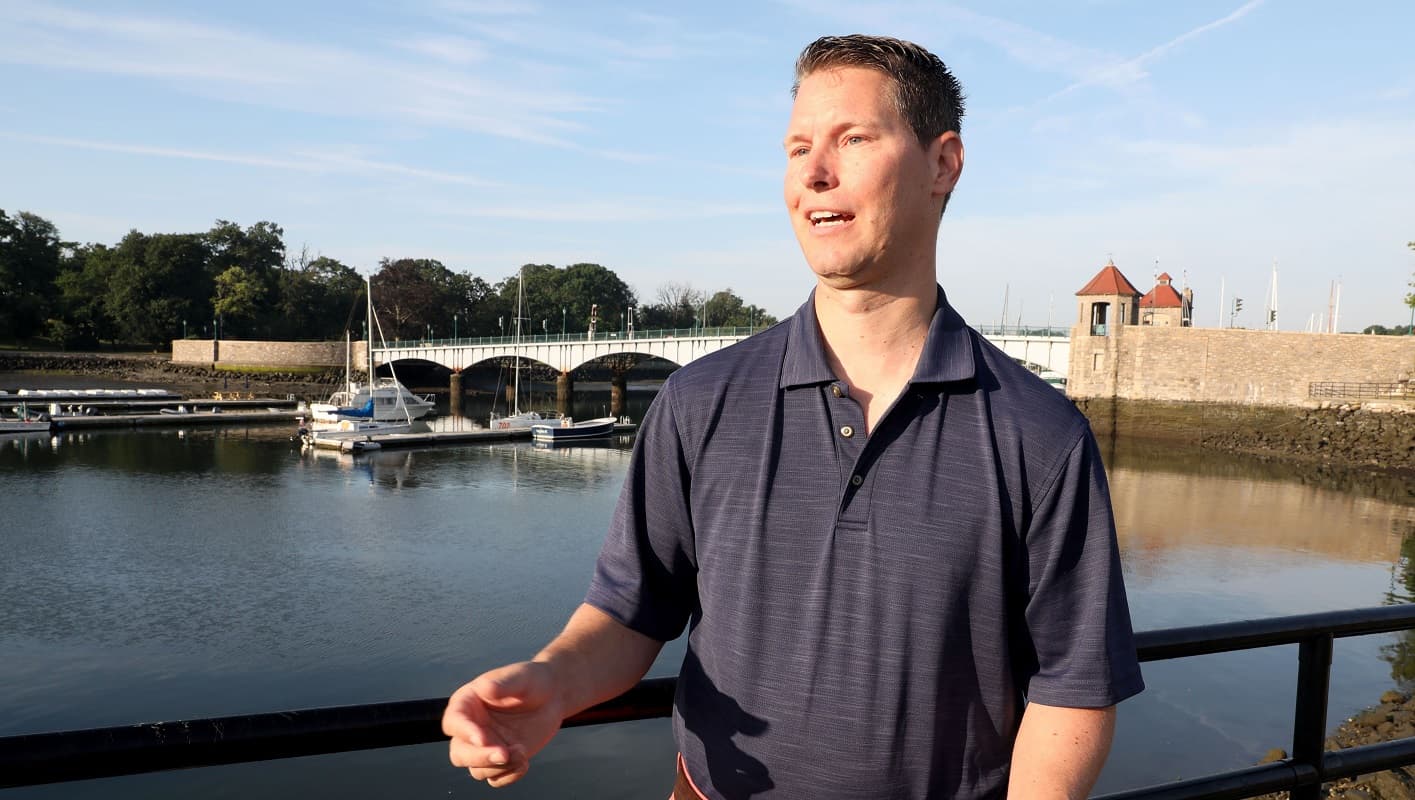 He was maybe 80-90 percent back to being himself.

But fully back meant being on the water.

Bill Mautner has sailed since he was 12, became a sailing instructor as a teen at Long Island’s Southold Yacht Club and was University of New Hampshire sailing team captain.

Sailing’s in his blood. His dad was in the Navy.

“It’s a huge part of my life. … It was my first true love,” the 42-year-old New Rochelle resident explained.

Mautner was just 36 in May 2012, the father of one and father-to-be of another, when he fell unconscious after suffering a stroke caused by a brain arteriovenous malformation (AVM).

He was placed in a week-long medically-induced coma at Westchester Medical Center.

He awoke paralyzed on his left side.

He and his wife, Erin, a former Bucknell cross-country runner, were told he still might not be able to walk by the time their child was due in August.

He spent a few more weeks at WMC, then became an in-patient for a month and an out-patient for a year at Burke Rehabilitation Hospital.