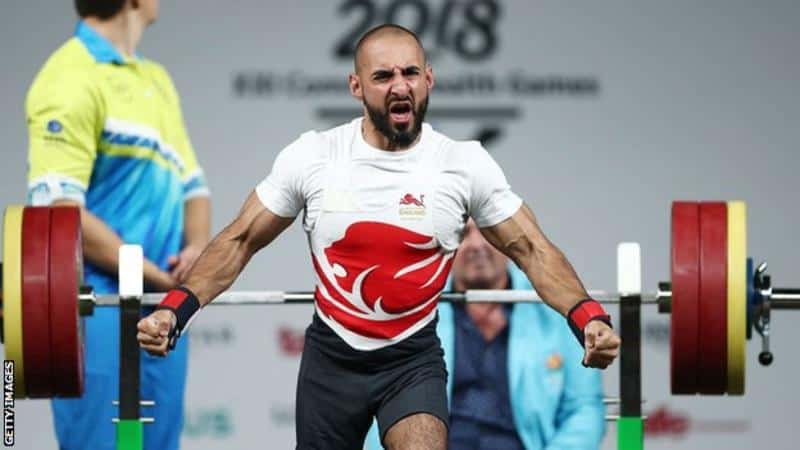 The double amputee had been restricted to "increasingly sporadic competition" since 2016, when his condition flared up, ParalympicsGB said.

He is known for colourful celebrations, which have gone viral on social media.

"Looking forward to making my comeback after a very tough year fighting my health," Jawad said on social media.

Jawad says he was diagnosed with Crohn's Disease, an inflammatory bowel condition, on the eve of his Paralympic 2008 debut in Beijing, where he competed but finished ninth.

He told the BBC Ouch podcast last year that he retired soon after aged 19 and in 2010 had major surgery but "decided in my head if I survived it I was going to go for 2012".

Five months later he finished fifth in the Delhi Commonwealth Games, which he describes as "completely nuts", and then came fourth at the London 2012 Olympics.

But he says despite managing his condition, it flared up after winning -59kg silver at the Rio 2016 Paralympics, adding he had been "battling it since".