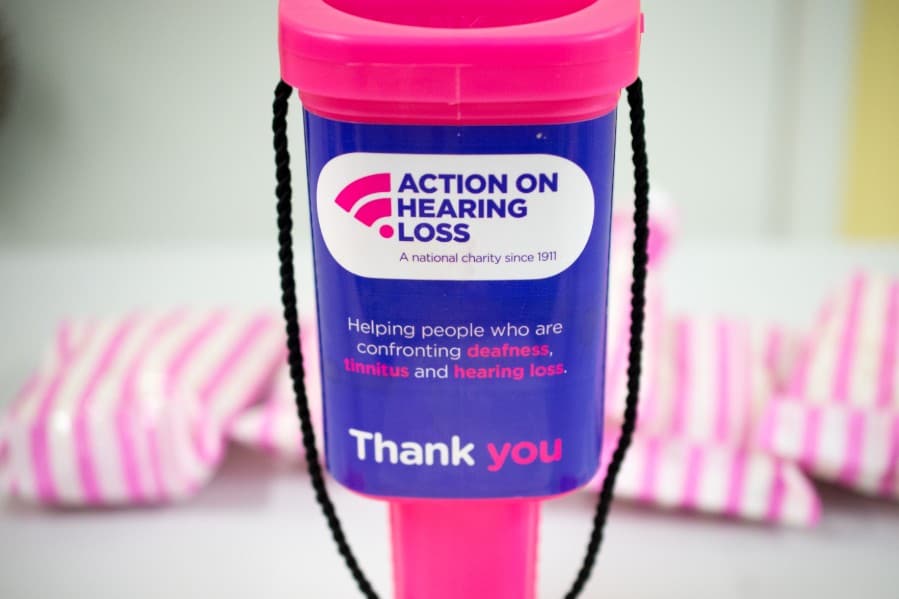 Action on Hearing Loss plans to revert to its original name, the RNID, after research showed the old brand was more recognised and trusted, despite not having been used since 2011.

The charity was founded in 1911 as the Royal National Institute for Deaf People, but changed its name in 2011 to reflect the idea that the charity deals with all levels of hearing loss, not just deafness.

‘Only vaccination can save children from polio – The News International

CHILDLINE ADVICE: Offering support for those growing up with deafness – Sunderland Echo

The Americas are at risk of polio outbreak due to disruptions by the pandemic, experts say – CNN