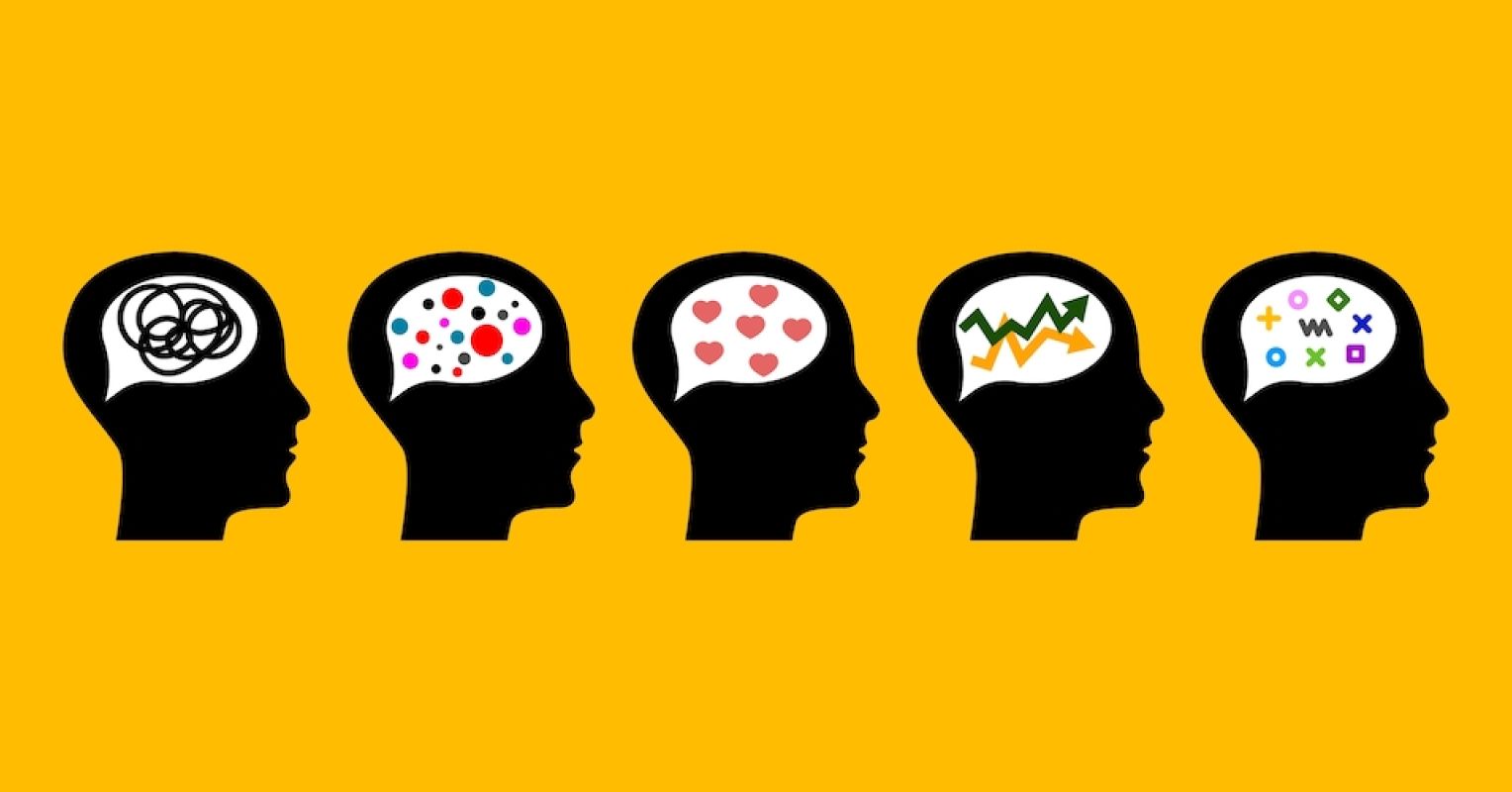 Our current thinking about mental health is still disproportionately influenced by what's known as the medical model, which conceptualizes cognitive differences in terms of disability or disease. Terms like autism spectrum disorder (often called simply autism or abbreviated to ASD) and attention-deficit/hyperactivity disorder (ADHD), for example, derive from a disability-focused view. In many ways, our current thinking still focuses primarily on deficits and those behaviors and cognitions that people with autism or ADHD cannot perform as well as individuals without such a diagnosis.

Contrary to this disability-focused view, neurodiversity is a concept that views differences in behaviour and brain functioning as normal variations in a population rather than disorders. Neurodiversity was first coined by self-advocate and sociologist Judy Singer in her 1998 thesis on autism. Nowadays, the definition of neurodiversity has widened and encompasses a range of cognitive differences including, but not limited to, autism, ADHD, dyslexia, and dyscalculia.