A Review of “The Fault in Our Stars” – Mamas Munchkin 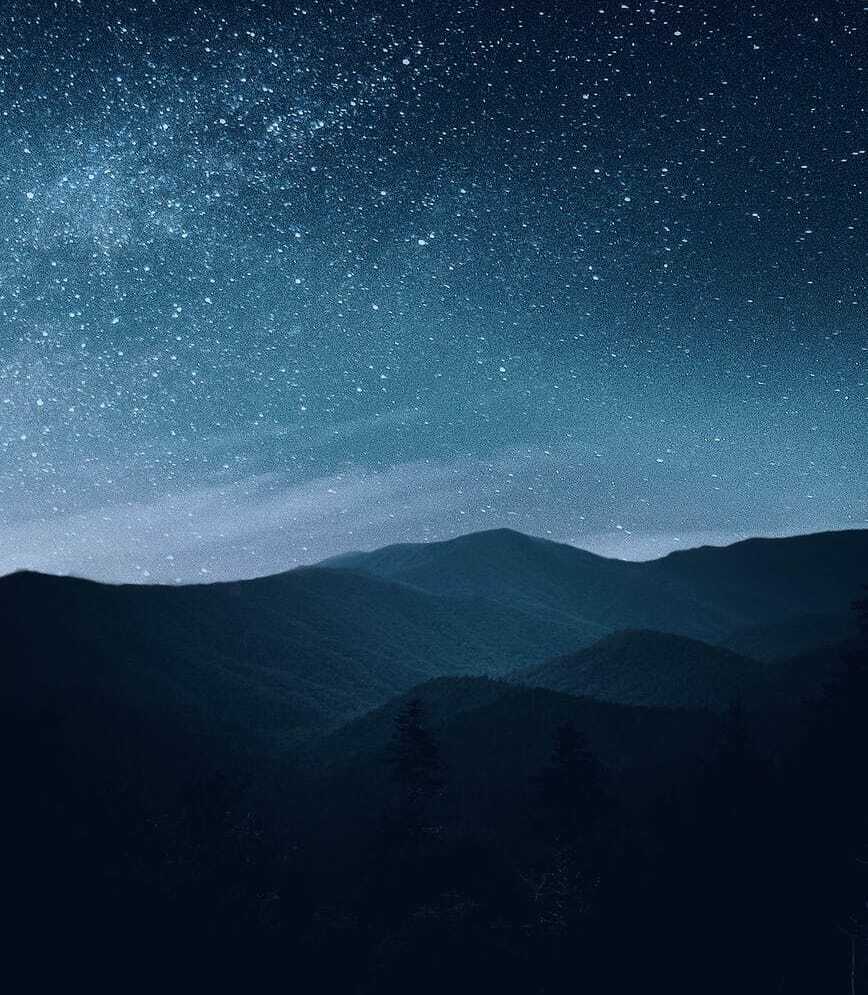 It’s not too often I watch a movie that talks about disability in any way. It’s not because I am unwilling to be open about disability being portrayed in a movie, but because I find most times the representation of people with disabilities in a film or other artistic endeavor is negatively skewed. Some movie roles have shown an inaccurate depiction of what it’s like to have a disability. People with disabilities have been shown as weak, or like they can’t take care of themselves. It always makes me think of characters like Quasimodo and how hard the disability community has had to fight to overcome such antiquated stereotypes.

The movie I was lucky enough to watch is “The Fault in Our Stars.” There is also a book by the same name. Honestly, I was apprehensive about seeing the movie. I had heard different things about it that made it seem like it was just another movie that shined a negative light on people with disabilities. Despite what I had heard, I decided to give it a chance. I am so glad I did. Although the movie was sad, it gave what I felt was a realistic depiction of living with a disability.

How to employ your own PAs: a practical guide from a personal perspective – Disability Horizons