The oral polio vaccine is most commonly used in the developing world, despite one big problem. image credit: CDC/Alan Janssen, MSPH, CC BY

Public health organizations around the world have been fighting for the global eradication of polio since 1988. Through massive vaccination efforts, the incidence of polio has gone down 99 percent since then, with the virus eradicated from most of the countries on Earth.

But there have been many setbacks.

One particularly serious threat has surfaced over the last 15 years. Among poorly vaccinated populations, an increasing number of polio cases are due to strains of the virus that originated from one version of the vaccine itself. The Sabin vaccine, which is taken orally, is composed of live but weakened viruses that won’t sicken recipients but will still create lasting immunity against polio.

However, through genetic changes, the weakened vaccine virus can reacquire the ability to cause paralytic polio. How this happens and how to prevent it are under active research. A new vaccine deliberately constructed to prevent the poliovirus from regaining virulence may be the answer.

What are the true costs of smell loss? – Medical News Today

Leg Cramps Kept Me Up at Night – Friedreich’s Ataxia News 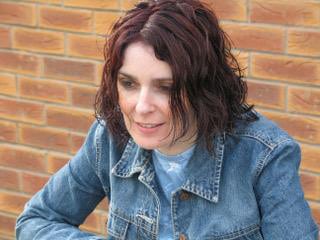