A new start after 60: Diabetes left me depressed and scared to leave home. I still climbed Kilimanjaro – The Guardian

A new start after 60: Diabetes left me depressed and scared to leave home. I still climbed Kilimanjaro – The Guardian 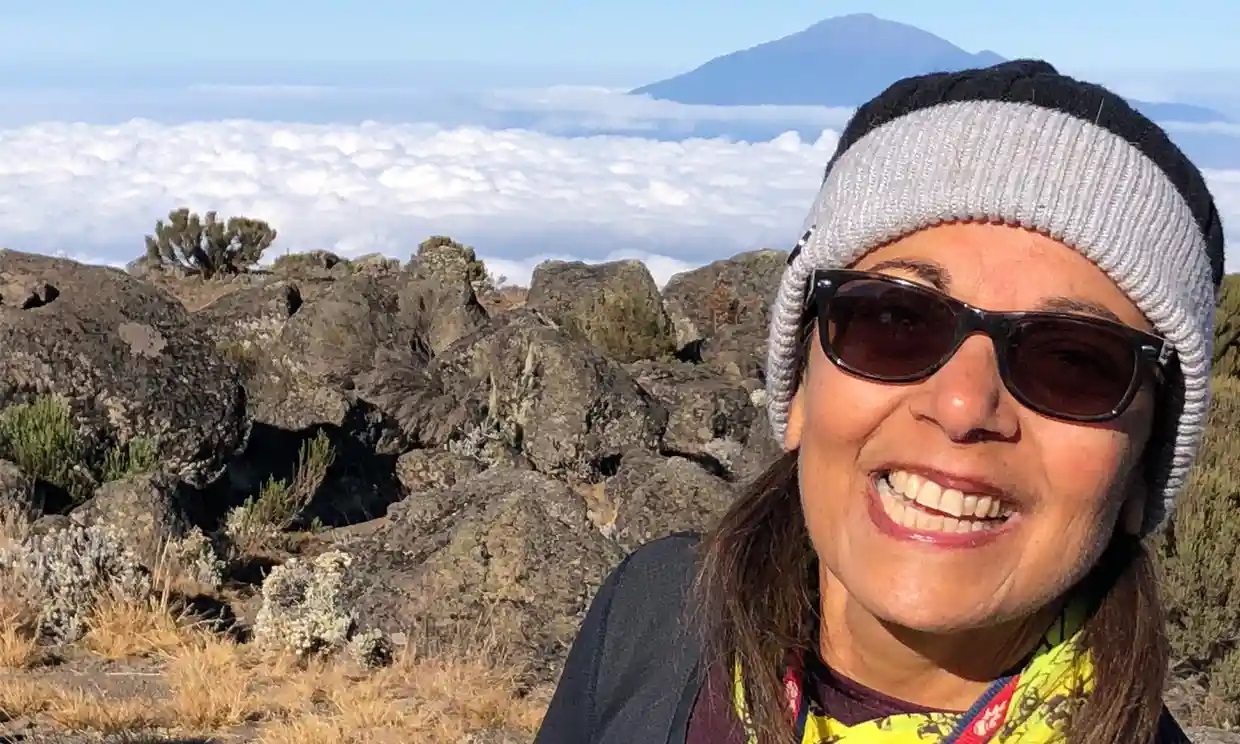 The morning that Devanshi Mavani reached the top of Kilimanjaro, the conditions were bitter. She had set off, like most hikers, the night before to time her arrival at the summit with the sunrise. Immediately, heavy snow began to fall. “Normally people see Kenya on the other side. When we got to the summit, we saw nothing,” she says. “It was like a ski slope. But I was crying with happiness.”

Just 17 months earlier, this trip had seemed impossible. In May 2017, Mavani returned home to Leicester after visiting her younger sister in Oxford and began to feel unwell. Each day was worse than the one before. “But you don’t get flu,” her sister said, and told Mavani to go to a local chemist for tests. The pharmacy sent Mavani straight to her GP, and the GP called an ambulance.