A book for those who have lost their words — The Spinoff

A book for those who have lost their words — The Spinoff 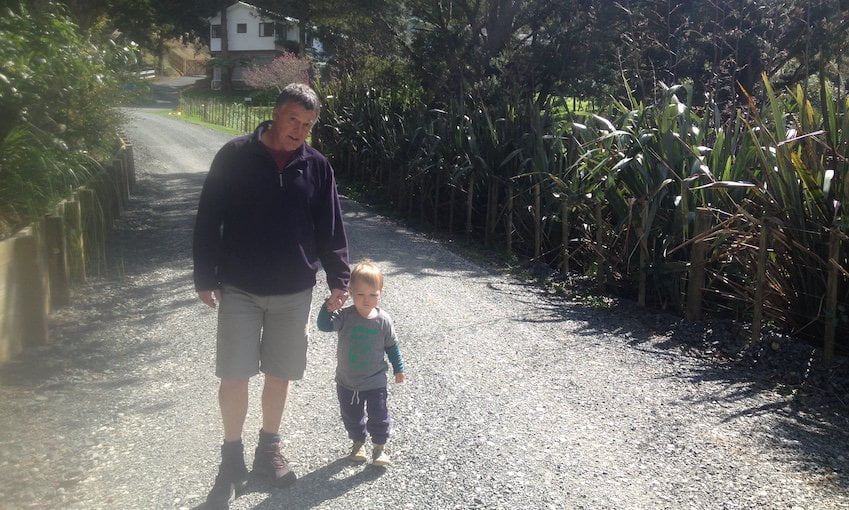 James Stephens* was a teacher and voracious reader until 2015, when a stroke took his words. After years of speech therapy and hard slog he has now written – written – a book for others who have aphasia, and for those who love them. Books editor Catherine Woulfe reports.

n. Partial or total loss of the ability to articulate ideas or comprehend spoken or written language, resulting from damage to the brain caused by injury or disease

My dad has a form of aphasia that came out of nowhere and gets worse over time. It eventually leaves a person silent and shut in, unable to make sense of books or media or, most cruelly, conversation. Primary progressive aphasia, it’s called, and it’s a kind of frontotemporal dementia. He was diagnosed nine years ago, at 55, and has now deteriorated to the point that he needs hospital-level care. My dad is stubborn as all hell and he hated what was happening to him. As his words blanked out – the nouns went first – he would wave his hands in frustration, grimace, shrug.