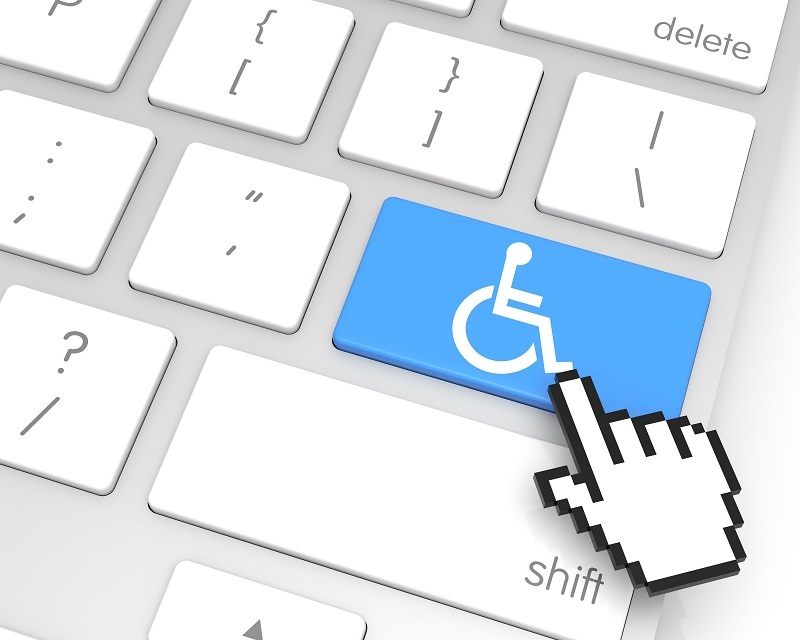 The recent turmoil with Twitter has prompted many online disabled people to think more deeply about what they really need and want from social media platforms.

Anxiety and debate over the direction of Twitter under Elon Musk’s ownership is affecting nearly every corner of Twitter, and of all online communities. Users and business partners wonder about Musk’s ability to manage the company and the application itself with a drastically reduced staff pushed to its limits. And many inside and outside Twitter’s user base worry about whether Musk's purported “free speech absolutist” approach will make Twitter even more toxic than it has sometimes been in the past. Will Twitter become a liberating bastion of free expression? Or, as a recent Vox.com article suggests it might, will it devolve into "an even more intense cesspool of negative content than it already is?” This is an even more of a concern for marginalized groups that are vulnerable to bullying and various forms of prejudice, such as racism, sexism, homophobia and transphobia, xenophobia – and ableism, too.